Learn everything about our religious traditions

Religious tradition is very intense in all regions of Crete and is present in everyday life of its people. This is reflected in the hundreds of religious monuments on the island. Even the struggles for liberation, in most cases, started from the monastic communities.  Crete has an independent Archbishopric, separate from the church of Greece. With thousands of places of worship and countless monasteries that have played a special role in the consolidation of Christianity and the struggle against the invaders, Crete is an ideal religious and historical destination.

Since the early Christian times, when Paul the Apostle visited Crete and taught the new religion, the Christian culture grew through the ages. Old places of monastic self-exile, traces of early Christian basilicas, large chapels, and decorated Byzantine churches are found throughout the island. Furthermore, Cretan iconography flourished particularly in the Venetian Era, with El Greco and Michael Damascenus being the most influential representatives.

The religious heritage of the island will be revealed before your eyes through the diversity of our tours and our knowledgable guides. We designed each one of these tours very carefully in order to transmit the information and the historical details in the most simple and understandable way. We tried to transform a typical day tour into an unforgettable experience. Trust the local experts and discover the religious history of Crete. 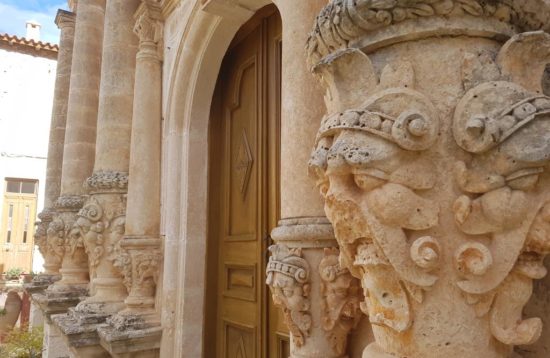 Living Like A Monk – Tour Of Chania’s Monasteries & Sacred Places

Discover the Venetian monasteries of Chania, wonderful nature landscapes and learn everything about the religious tradition of Crete… *Please bear in mind that this tour includes a hike (around 1,5… 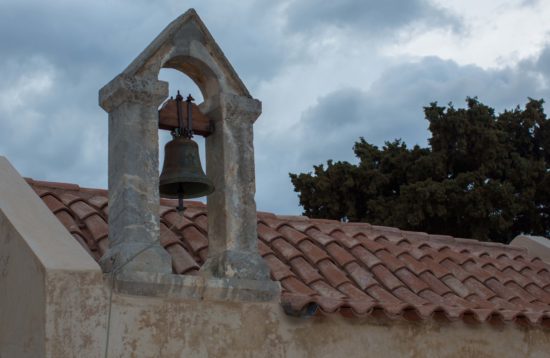 Join us and tour around hidden churches, wonderful natural landscapes and learn everything about the religious tradition of Crete… All pick-up points for this tour are within Chania region. For… 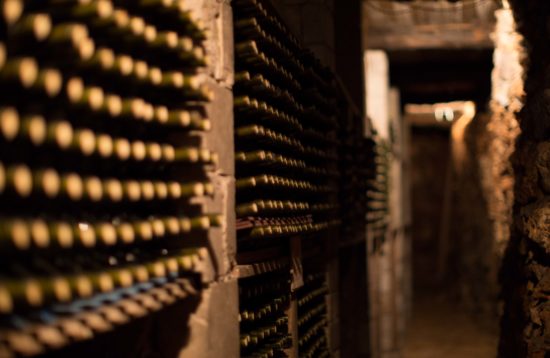 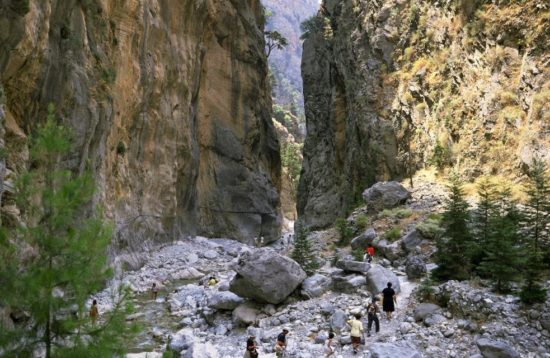