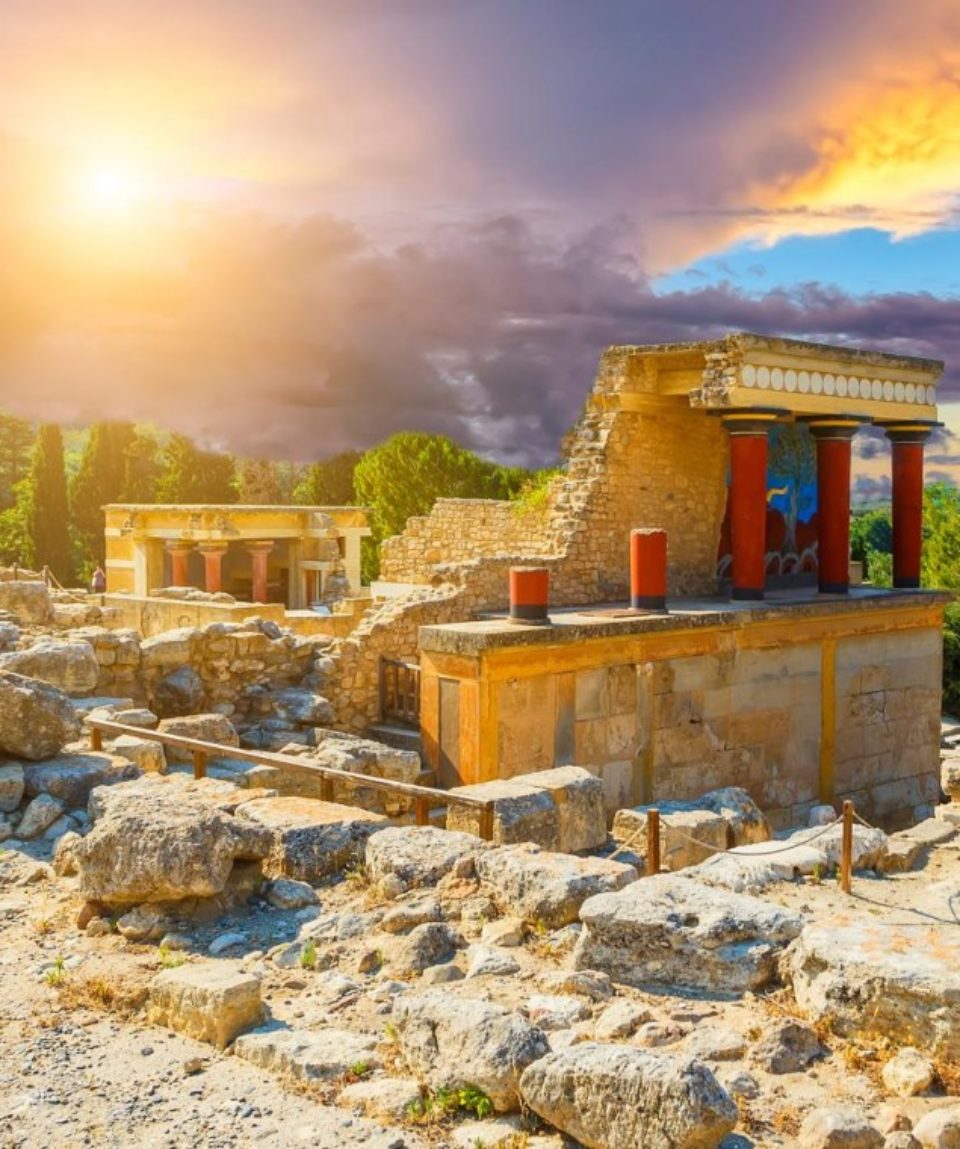 Discover the Minoan palace of Knossos & the Archaeological Museum of Heraklion in a private, guided, historical tour with the local experts.

All about the The Private tour of Knossos Minoan Palace.

Follow us and explore the oldest city of Europe and the first organized human civilization, the Minoans. Discover the greatness of the ancient Minoans and walk around the old stone-paths of Knossos, the cradle of Minoan civilization.

The palace of Knossos, the centre of Minoan civilization, was constituted the main force of the island’s population during the Bronze Age. Their society and the palace were possibly destroyed at the explosion of the Santorini Volcano. The excavation conducted by Arthur Evans 1900-1913 and 1922-1930 brought to light the grand palace of Knossos, along with other significant findings of immense importance concerning the culture and the life of the Minoans, which are, as of yet, kept at the archaeological museum of Heraklion.

In this private tour, you’ll have the chance to explore the most important monuments of the site such as The Palace of Knossos, the Little Palace, the Royal Villa, house of the Frescoes, Caravanserai, the “Unexplored Mansion”, the Temple Tomb, the House of the High Priest, the South Mansion, the  Villa of Dionysos etc.

The trip starts from Chania (or any other region of Crete upon request). The pick-up is from your hotel’s lobby. Heading to Heraklion, which is approximately 2 hours away, you’ll enjoy the route and beautiful surroundings. The first stop is the palace of Knossos, and a tour by a professional licensed local guide is following. After the palace tour, you’ll reach the centre of Heraklion, and the tour of the archaeological museum starts. You’ll also have plenty of time to eat and shop. After approximately 3-4 hours stay in Heraklion, we head back to Chania (or any other Crete region). 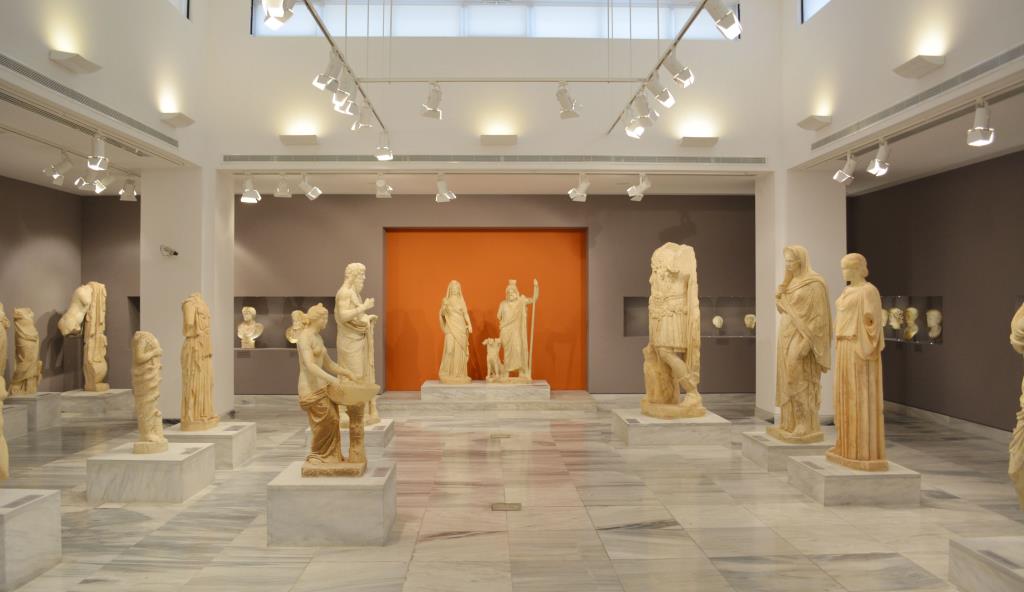 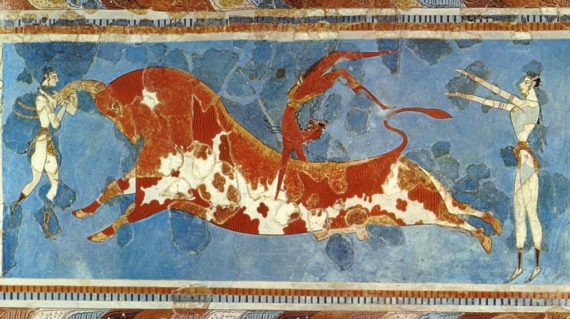 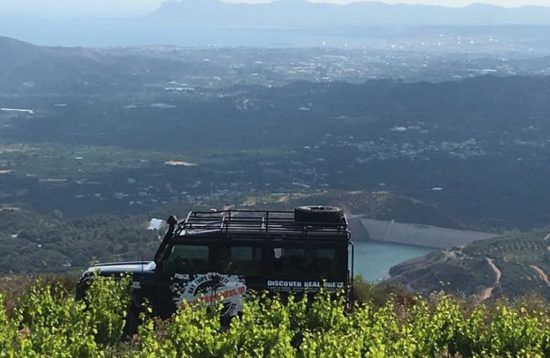 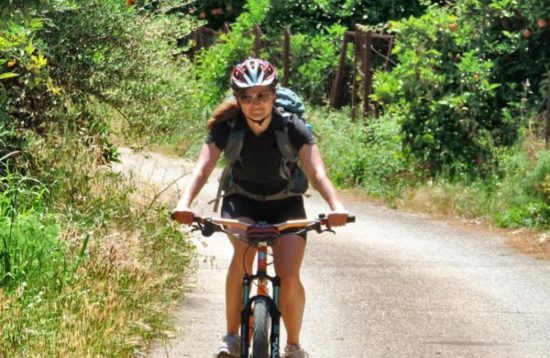 Discover the Miracle of Wine and Olive Oil 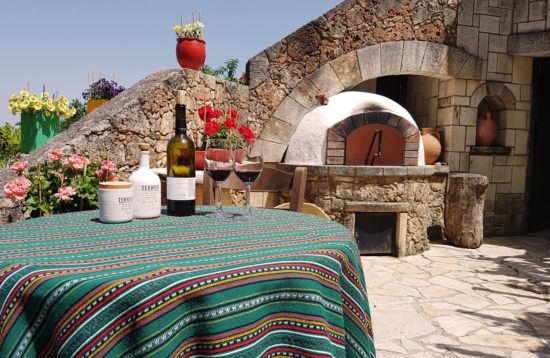