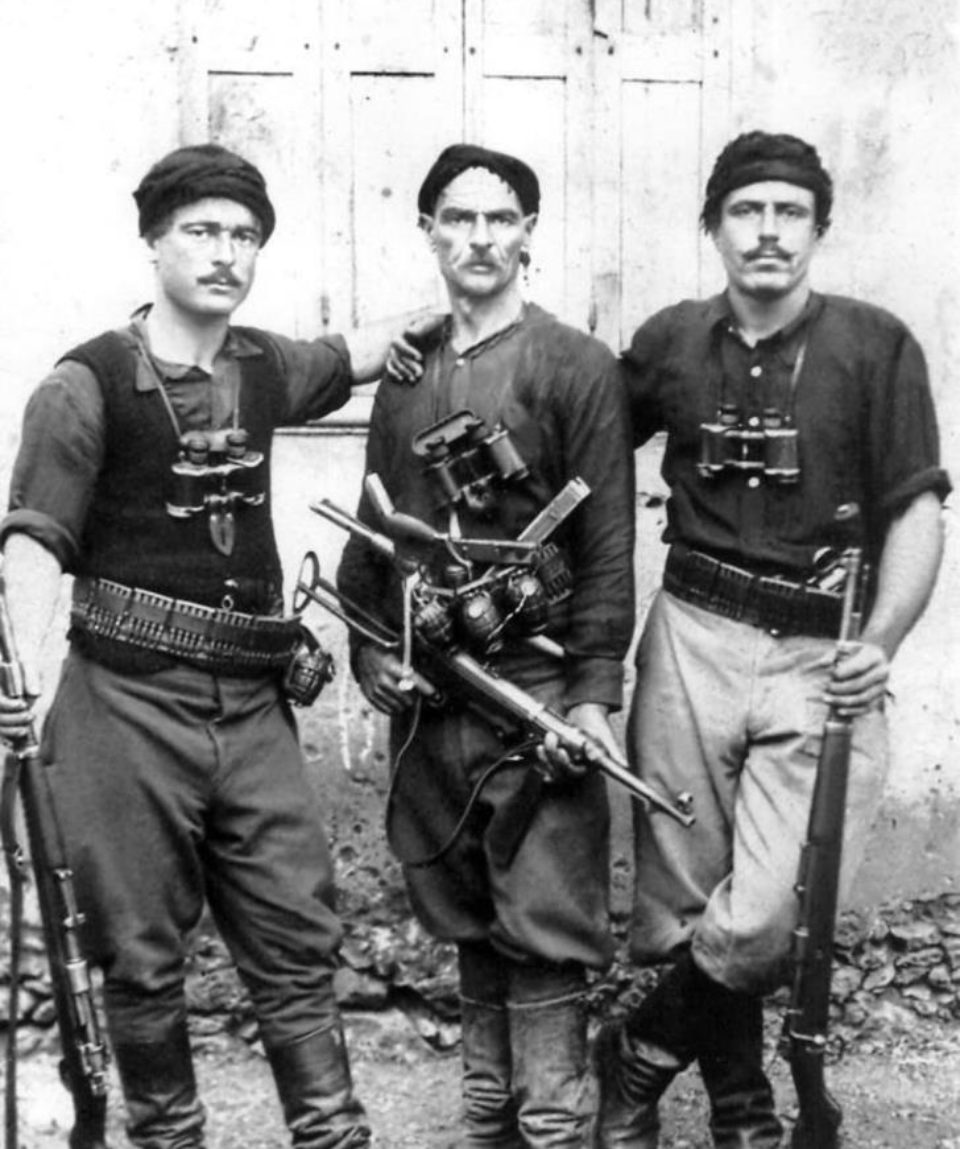 Discover the greatness of Cretan history and learn about one of the most critical battles in WWII. Visit the battlegrounds of Chania, the war cemeteries & monuments, private collections with original relics and discover the unknown stories of the Battle of Crete!

All about the WWII – The Battle of Crete Day Tour.

[…]Turning to Student, the Fuhrer said quietly: “Of course, General, you know that after Crete we shall never do another Airborne operation. The parachute arm relies entirely on surprise. That surprise factor has now exhausted itself…the day of the Paratroops is over”.

The tour’s description will start from the beginning of WWII and how the greatest war that the world has ever seen affected East-South Europe, Greece and Crete. There will be analytic descriptions about operation “Marita”, the glorious Greek-Italian war of 1940 and under what circumstances the operation “Mercury” began. Crete’s battle was one of the most important war theatres in WWII, and the resistance played a very important role in reviving the allied troops’ morale around the world.

On this tour, you will have the chance to see the key-locations of the battle of Crete. A few kilometres from Chania is Maleme, Tavronitis and Galatas, where the tour starts. Analyzing the battle extensively, there will be a detailed schedule for the rest of our day. Some of the locations you will visit are the German and British Commonwealth war cemeteries, high spots to have panoramic views and understand everything about the battle on a live map, secret shelters and monuments.

The general historical facts of the battle of Crete are known. In this tour, you will discover the original details and the unknown stories behind the scenes. You will have the chance to tour around the places where heroism and hope was a life goal for the Cretan partisans and the Greek, British, Australian and New Zeeland troops. The battle of Crete changed the world in many different ways and especially the evolution of airborne warfare. Join us and explore the legendary and glorious WWII history of Crete. 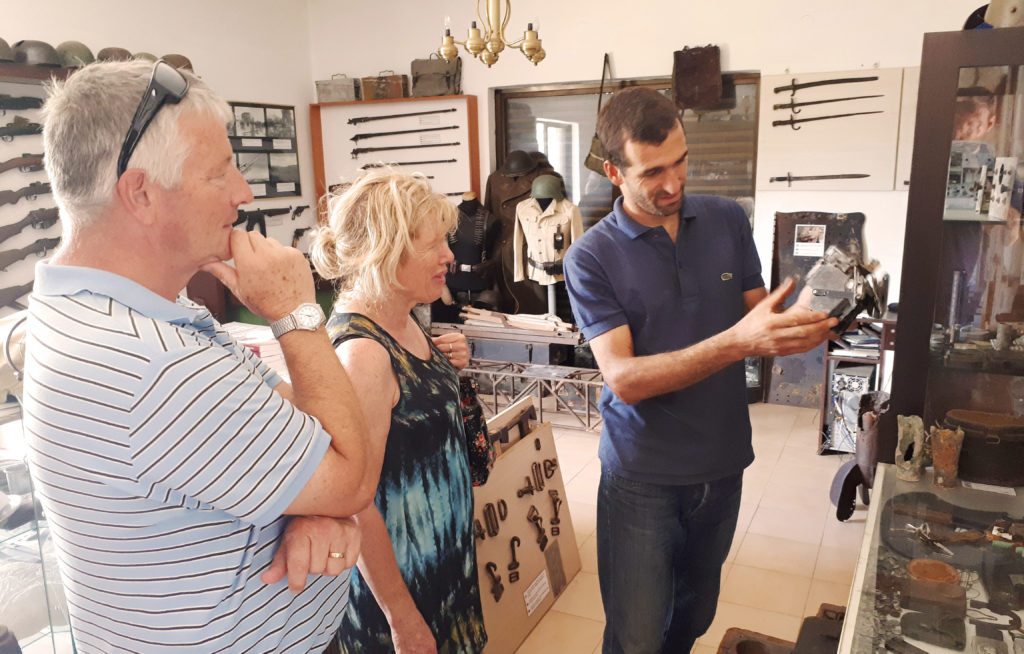 An excellent and very informative tour that fulfilled all of my expectations. I can recommend it.

We found the world war 2 tour fantastic.,the tour guide Demetrius so knowledgeable and shared the emotional intensity with us very sensitively. He took us everywhere we wanted to go places we could never find on our own. What added to the experience was meeting his lovely family. We would recommend the tour to everyone. Thank you an experience we will never forget and will hold dear to our hearts 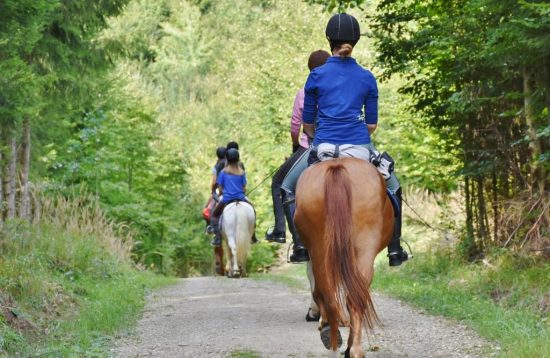 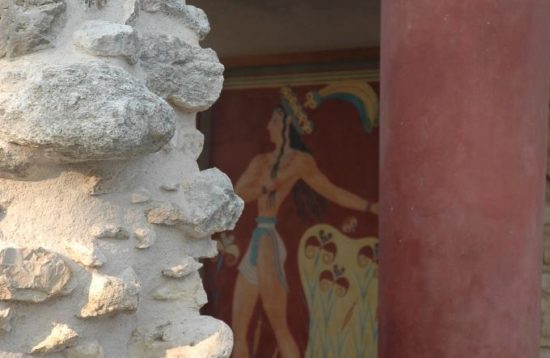 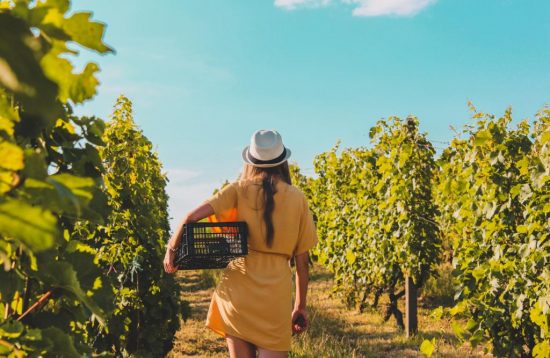