All about the The Natural Private Tour of Imbros Gorge.

If hiking the Samaria Gorge sounds like too much for you, then Crete comes up with another, easier option – the Imbros Gorge. Walking this 8 kilometre ravine is less strenuous but it’s still something special.

Imbros Gorge is the second most popular gorge on Crete after Samaria. It runs parallel to its “big sister” the Samaria Gorge for 11km and its narrowest part is just 1.60m wide. It takes around 2 to 3 hours to hike the gorge. The first half-hour of walking is downhill through wildflower meadows with the gorge getting narrower along the way. After around 75 minutes you’ll find yourself in the narrowest, most spectacular spot of the gorge. The walls of the gorge are less than 2 meters apart and tower 300 meters above.

The legend tells that two brothers were banished from Imbros in Turkey and lived since then in the Imbros village, Crete. The Imbros Gorge mule trail was the only connection between Chania and Chora Sfakion, before the road was built. Remains of this trail can be still seen. The gorge witnessed an evacuation of several thousands of British soldiers during the Second World War before heading to Egypt.

The Imbros opens onto the sea at the village of Komitades, where we can relax over drinks at a restaurant before continuing to nearby village Chora Sfakion.

The driver and your mountain guide will pick you up from the lobby of your hotel and after about 60 minutes drive, you arrive in the village of Imbros. By the entrance, in a nice café, you can optionally stop for coffee or local breakfast.

Then,the walk through the gorge is following. Your guide is going to point you the native plants and give you more information about the whole area. After the hike through this spectacular path (about 3 hours), you’ll arrive to the village Komitades, where you have the possibility to have a short stop in a local coffee shop. A visit to the capital of the whole province, Chora Sfakion, is following, where you can enjoy swimming by the Coast of Libyan Sea and have lunch. Late in the afternoon, we return to your hotel. 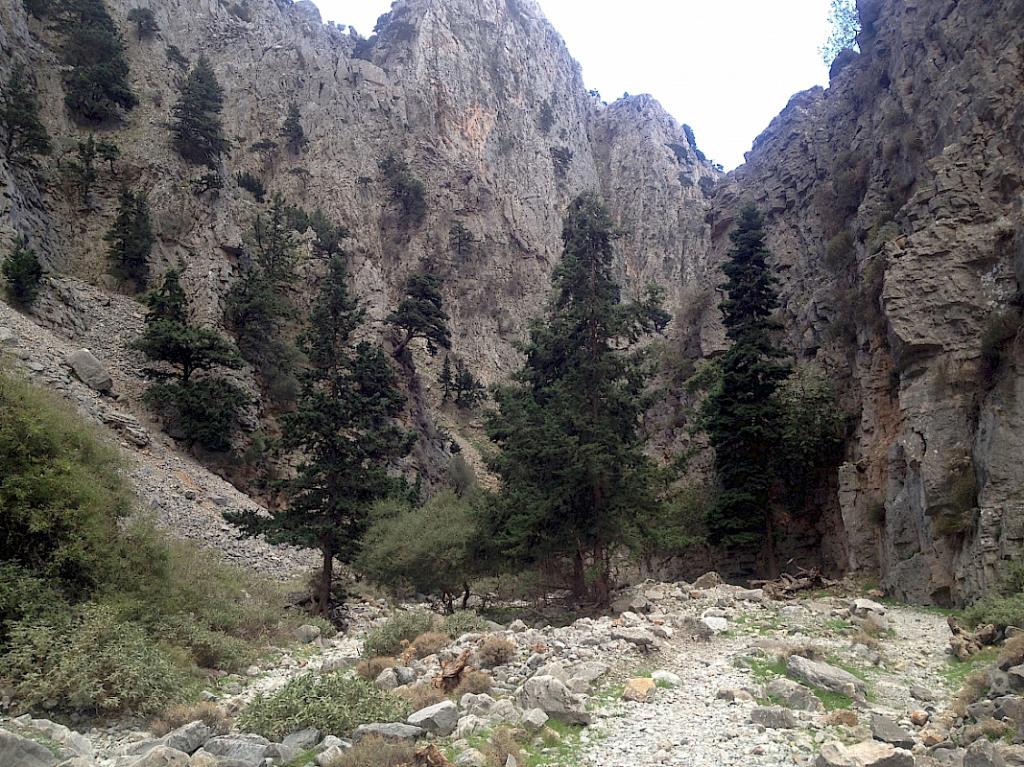 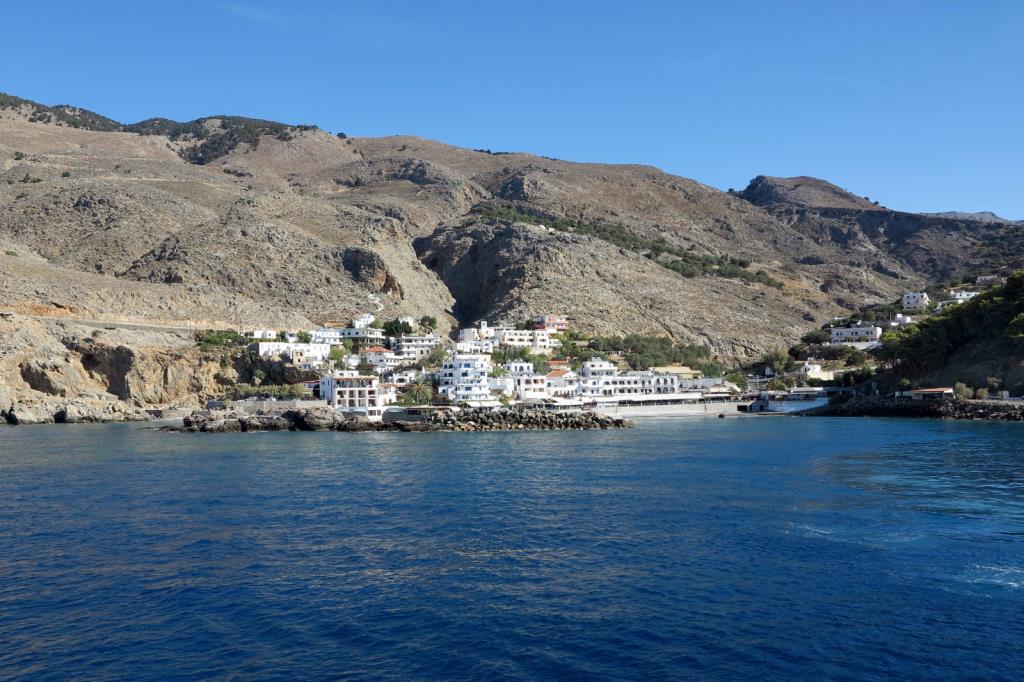 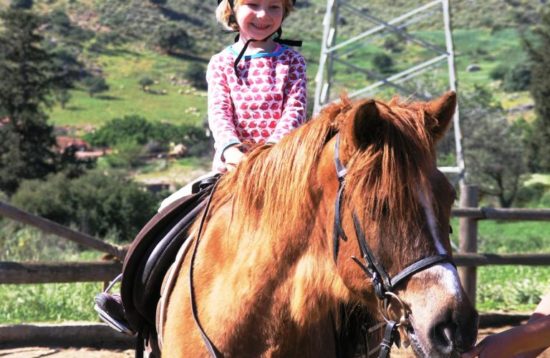 The Cruise of Balos Lagoon and Gramvousa Island